An award-winning Grade II garden
2021 RHS Partner Garden of the Year
Regional Winner for the Southeast and Channel Islands
and a Culture Spark Bright Sparks Partner!

Please click here to book your visit to the garden.

Open Wednesday – Saturday 10am – 4pm,  Sunday 12pm – 4pm and by appointment.
No booking is needed to visit the Gift Shop, Plant Centre, or treat shop which offers hot and cold beverages, cakes, and other snacks. 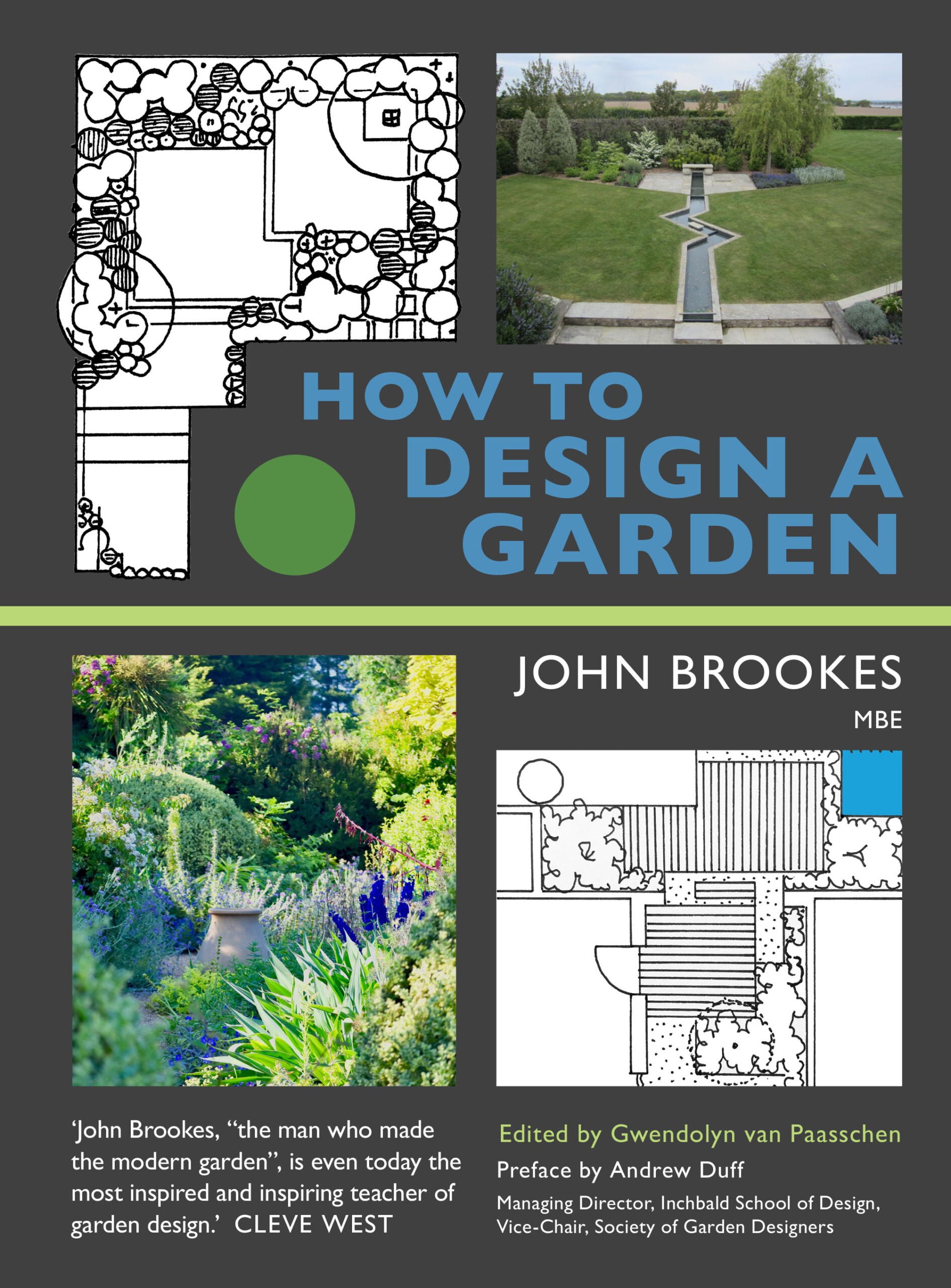 Please click here to learn about How to Design a Garden by John Brookes MBE.

Click here to listen to a podcast about John and Denmans.

The former home and garden of the late John Brookes MBE, one of Britain’s most influential landscape designers, Denmans Garden features dry riverbeds, gravel gardens, a walled garden, a conservatory, and unusual plants. The contemporary 4-acre garden was converted from market garden to ornamental garden by plantswoman Joyce Robinson who started the gravel gardens in 1970.

WHAT YOU CAN FIND IN

In 1946, Joyce and Hugh Robinson purchased land that had belonged to Lord Denman at the turn of the century. They moved into the dilapidated gardener’s cottage and renovated the badly neglected property, creating a successful market garden, complete with greenhouses, conservatories, a walled garden, dairy, and piggery.  Their produce went by train to Covent Garden Market and to local shops.
Joyce, known as Mrs. J.H., eventually converted it from market garden to ornamental garden, residing in the charming cottage until her passing in 1996.
John Brookes MBE moved to Denmans in 1980. Until his death in March 2018, he revised the garden continually, integrating Mrs. J.H.’s planting style and retaining the two dry river beds she created. Renovations he began are ongoing.
Today Denmans, which is 4 acres, is a contemporary country garden renowned for its curvilinear layout, faux dry river beds, water features, complex and unusual plantings, and its peaceful year-round interest.
Located between Arundel and Chichester, Denmans is highly significant in the history of garden design.

GET THE LATEST EVENTS AND NEWS

see what we’ve been up to