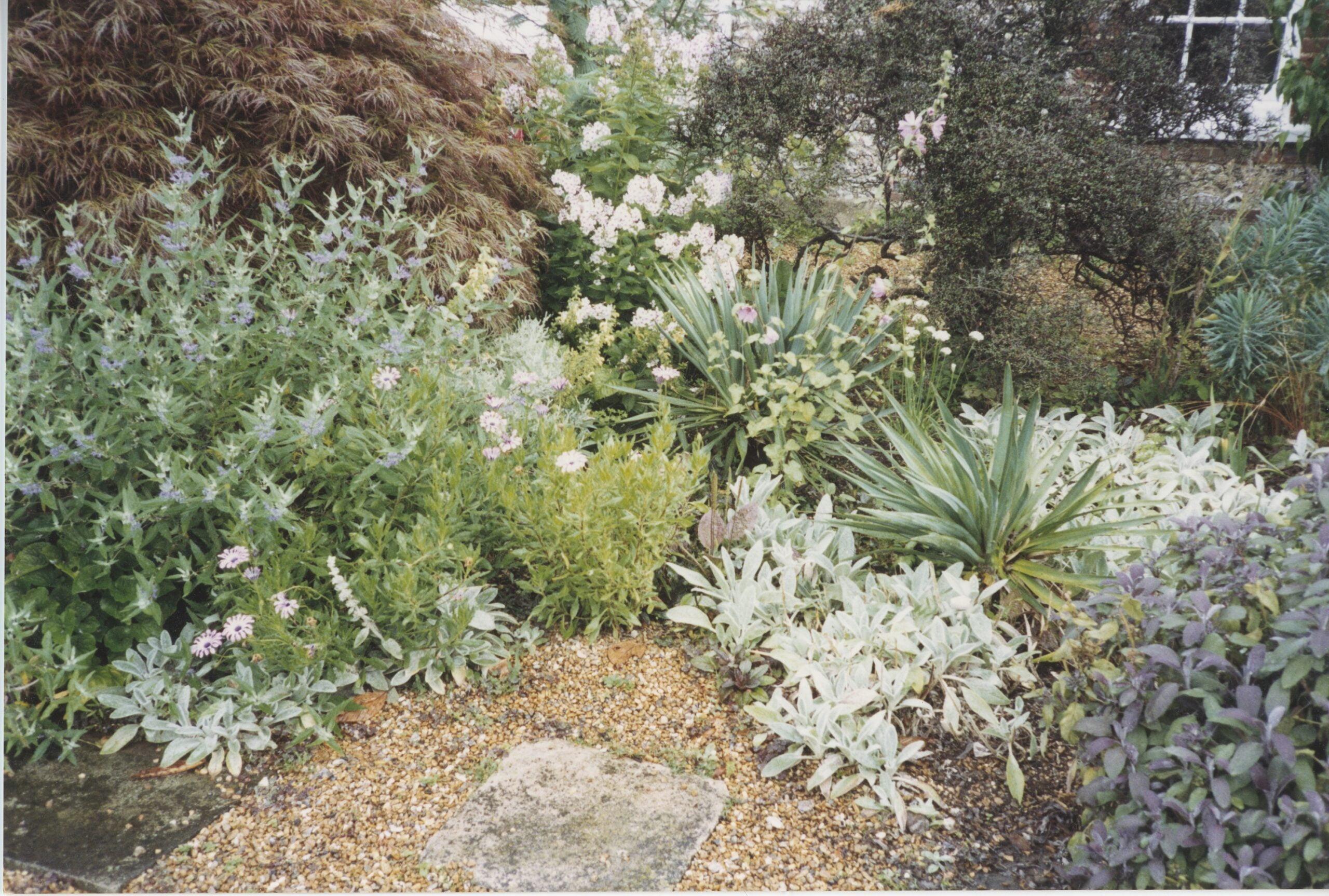 Joyce Robinson was a pioneer in gravel gardening, and started using gravel after a trip to Greece where she fell in love with how plants grew freely in natural swathes of gravel.

In August this year Denmans Garden was added to the National Heritage List for England as a Grade II post-war garden in a major breakthrough in the effort to preserve and restore this important West Sussex Garden. The accolade came as Denmans marked the 50th anniversary of the first gravel garden created there by plantswoman, Joyce Robinson.

The newly announced protections by Historic England are the result of a three-year collaboration with The Gardens Trust. Thanks to suggestions from landscape professionals and members of the public, twenty of the best examples of landscapes designed between the end of the Second World War and the early 1990s have been identified for protection on the Register of Parks and Gardens.

“These are living landscapes,” says Dominic Cole, president of the Gardens Trust, “places that people are using in their daily lives. They’re often not thought of as pieces of art or design, as they’re simply there, blending into the background. We wanted to highlight the fact that, in each case, someone has thought hard about what that place feels like to be in.” 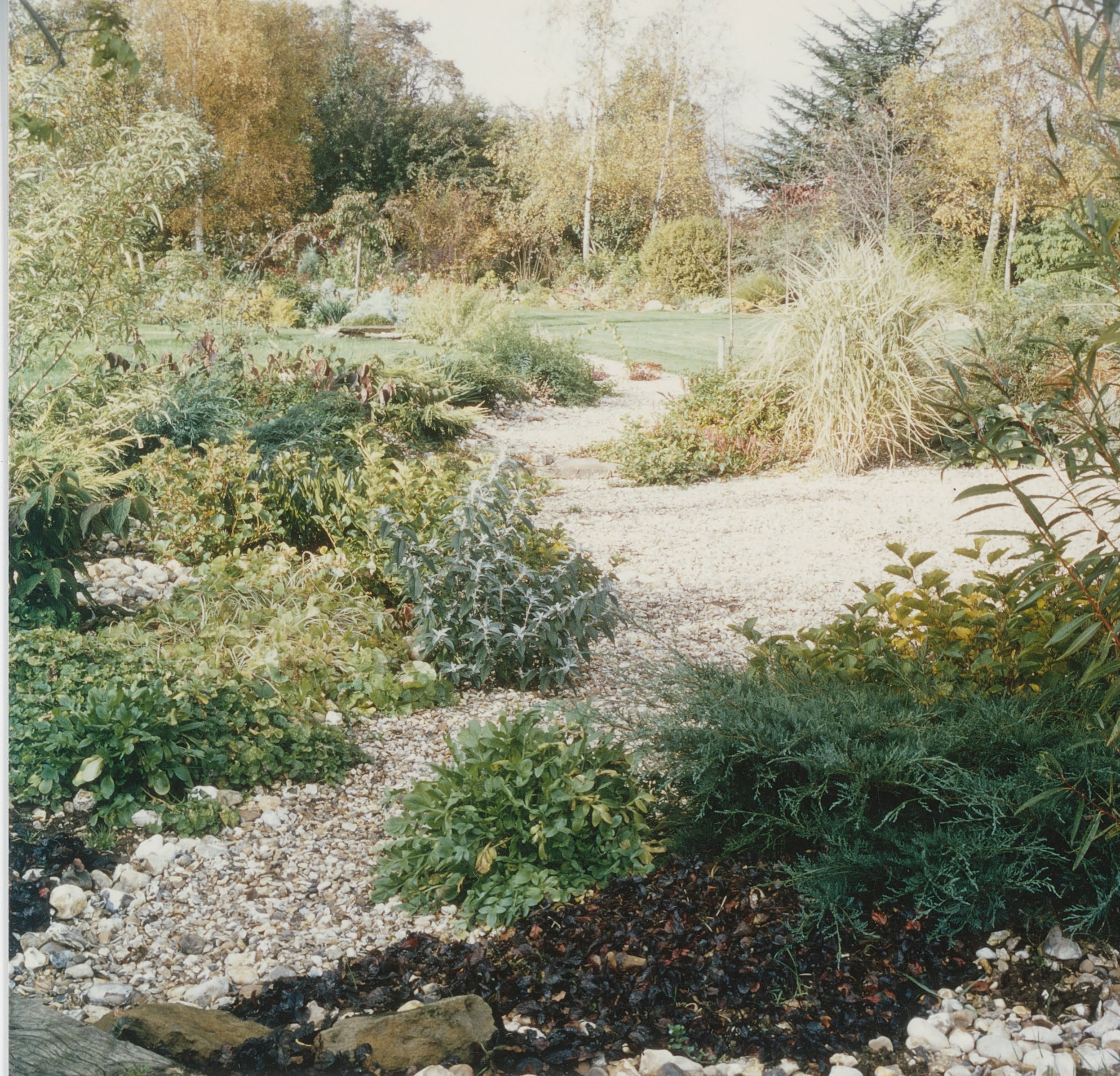 In 1977, at age 73, after 7 years of experimenting with gravel, she started a three-year effort to create two faux dray stream beds which she planted naturalistically.

“Postwar landscape is such an undervalued area,” says Sarah Charlesworth, who led the project for Historic England. Of the 1,600 sites on the national register of parks and gardens, only 24 had been from the second half of the 20th century. “Our new selection reflects the overall sense of optimism and experimentation that was around then, with immense care and detail found in the most unexpected places.”

Denmans was home to internationally reknowned landscape designer and author, John Brookes MBE, who discovered the garden in 1973 through the NGS Yellow Book.  Mrs. Robinson, a gifted plantswoman, had lived at Denmans since 1946 where she had been gardening ornamentally since the late 1940’s. In 1980 John Brookes moved to Denmans to set up his design studio and his own garden design school, and to take over management of the garden which he eventually owned.  He lived at Denmans until his death in 2018. 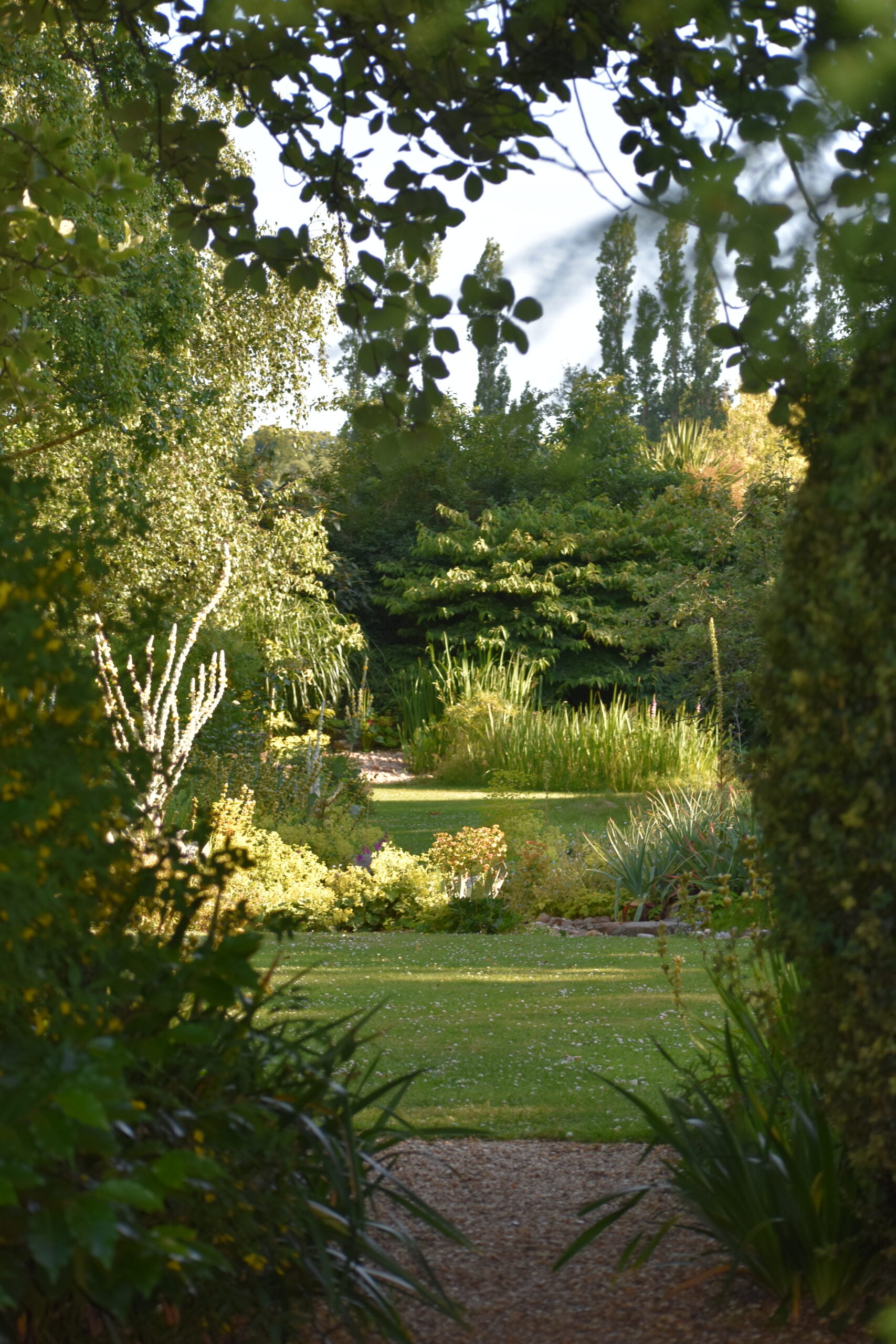 John Brookes MBE redesigned the layout of the garden, adding his characteristic architectural planting but kept the gravel gardens and many of her plantings.

Gwendolyn van Paasschen, Chair of the John Brookes-Denmans Foundation said that “We have worked tirelessly to restore this amazing place so being listed is an affirmation of the garden’s place in history and will help to secure its future.  It is especially gratifying because the decision to list Denmans reflects John Brookes MBE’s exceptional and widely recognized design genius as well as the major contribution made to horticulture by Joyce Robinson, the unknown plantswoman who started the extensive gravel gardens here at Denmans in 1970.  The garden is a unique, modern garden that reflects design trends that are unquestionably relevant for designers and gardeners today.”

For more information go to: